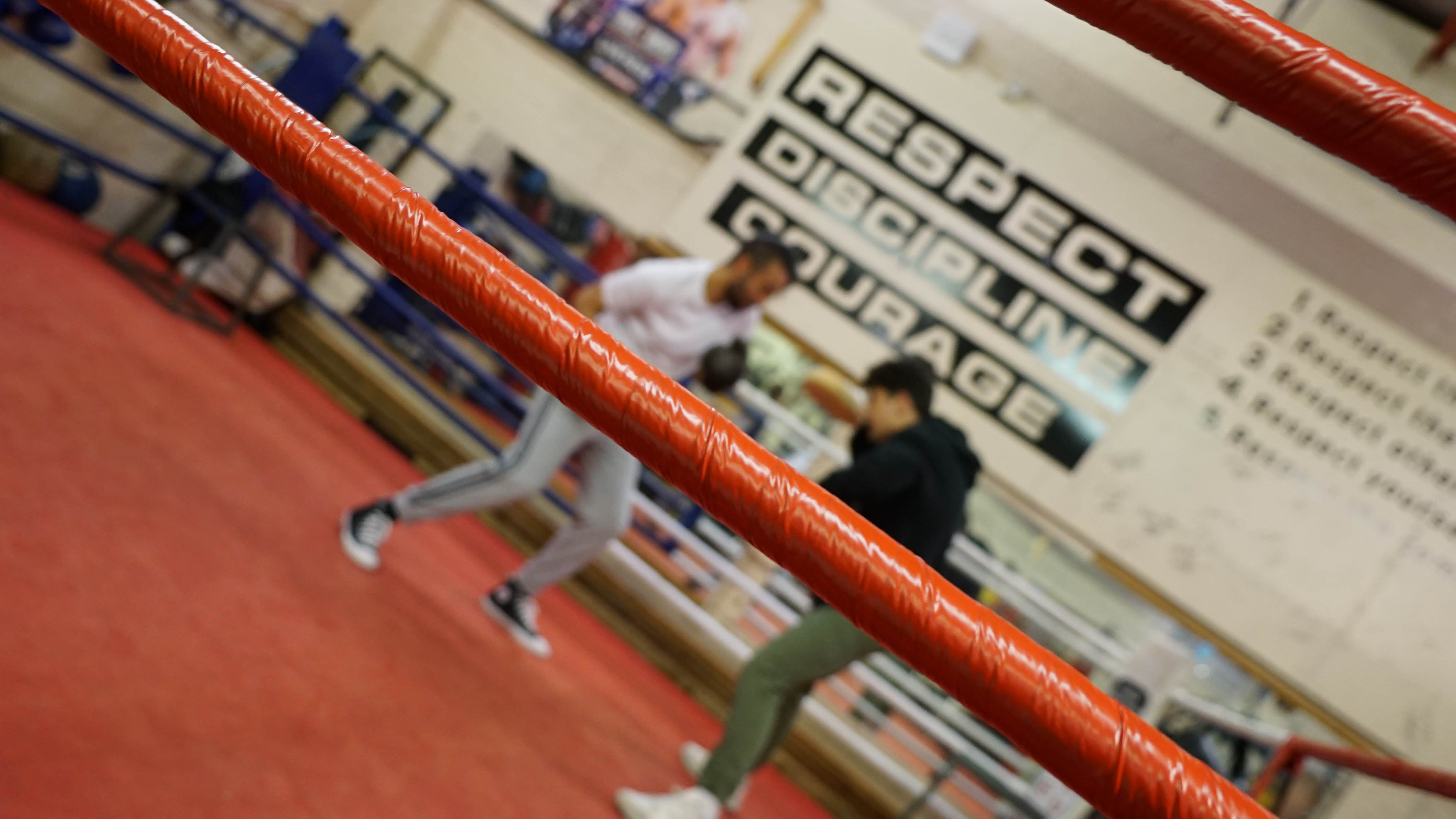 For more information about our workshop programme

‘Knockout Blow!’ is a community led play and workshop exploring the life of Manchester Boxing Legend Len Johnson, as a tool for challenging racial discrimination & celebrating our collective history.

Odd Arts was approached by local campaigner Lamin Touray, alongside other members of the Hulme and Moss Side community, to support (through theatre) their Len Johnson campaign.  The campaign aims to address systemic racial inequalities by providing Manchester with more realistic and positive Black history and role models in the city.

After the worldwide movement and the Black Lives Matter campaign the Len Johnson story re-surfaced in Manchester.   The story has since been covered widely in the media by the likes of Sky sports BBC sport and ITV there is also a campaign to build a statue of Len in the city centre that has gained widespread support from the boxing community including former and current world champions such as Ricky Hatton, Anthony Joshua, Carl Frampton, Anthony Crolla, Tony Bellew and many more.

Len Johnson’s life story is something to be celebrated. Len responded as a fighter inside and outside of the ring in response to the struggles and barriers he faced because of his skin colour.

Reflect on the 'cycle of oppression' that Len faced, as well as exploring how this exists in society today

Support young people to create their own personal manifesto's of action 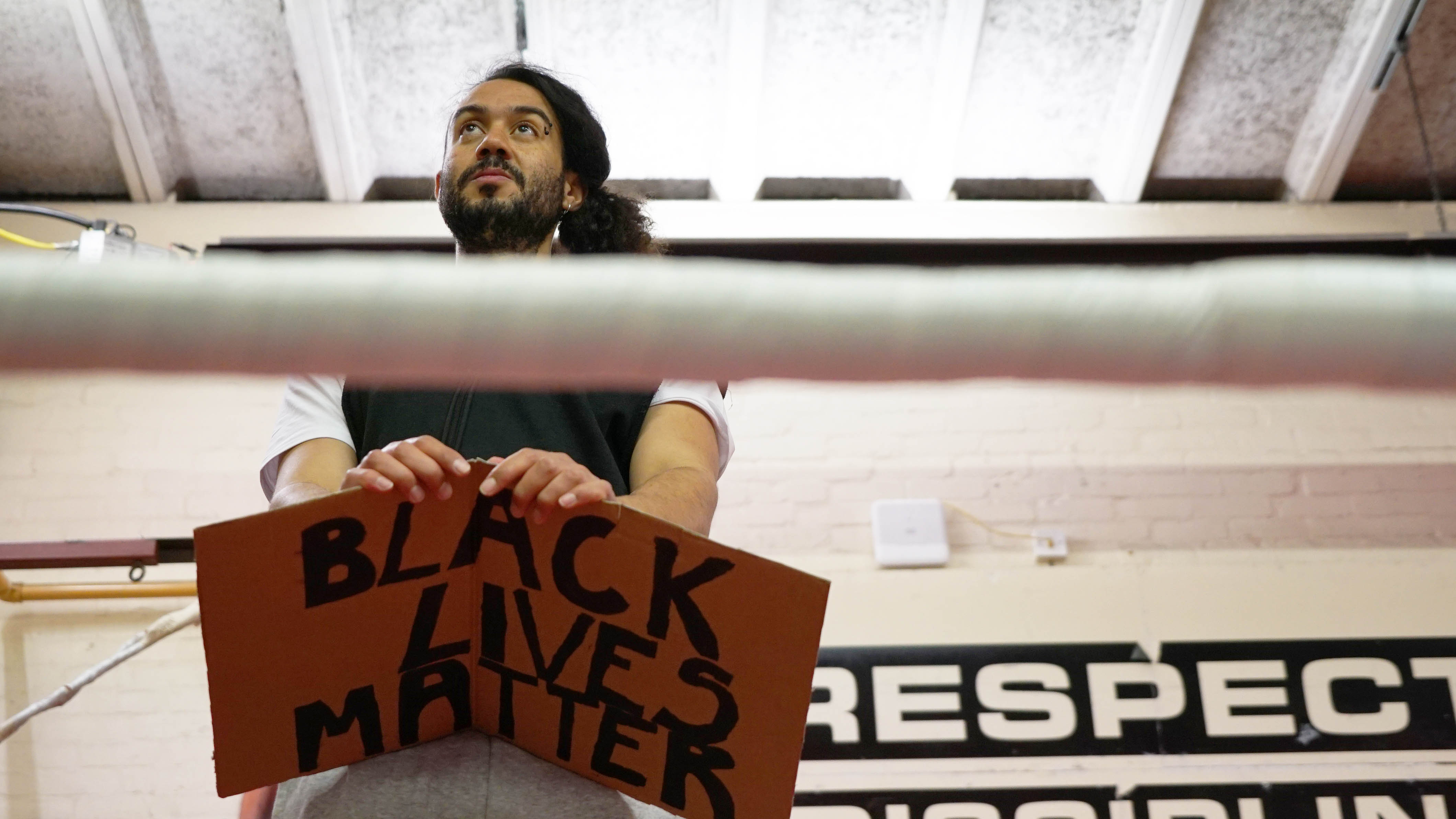 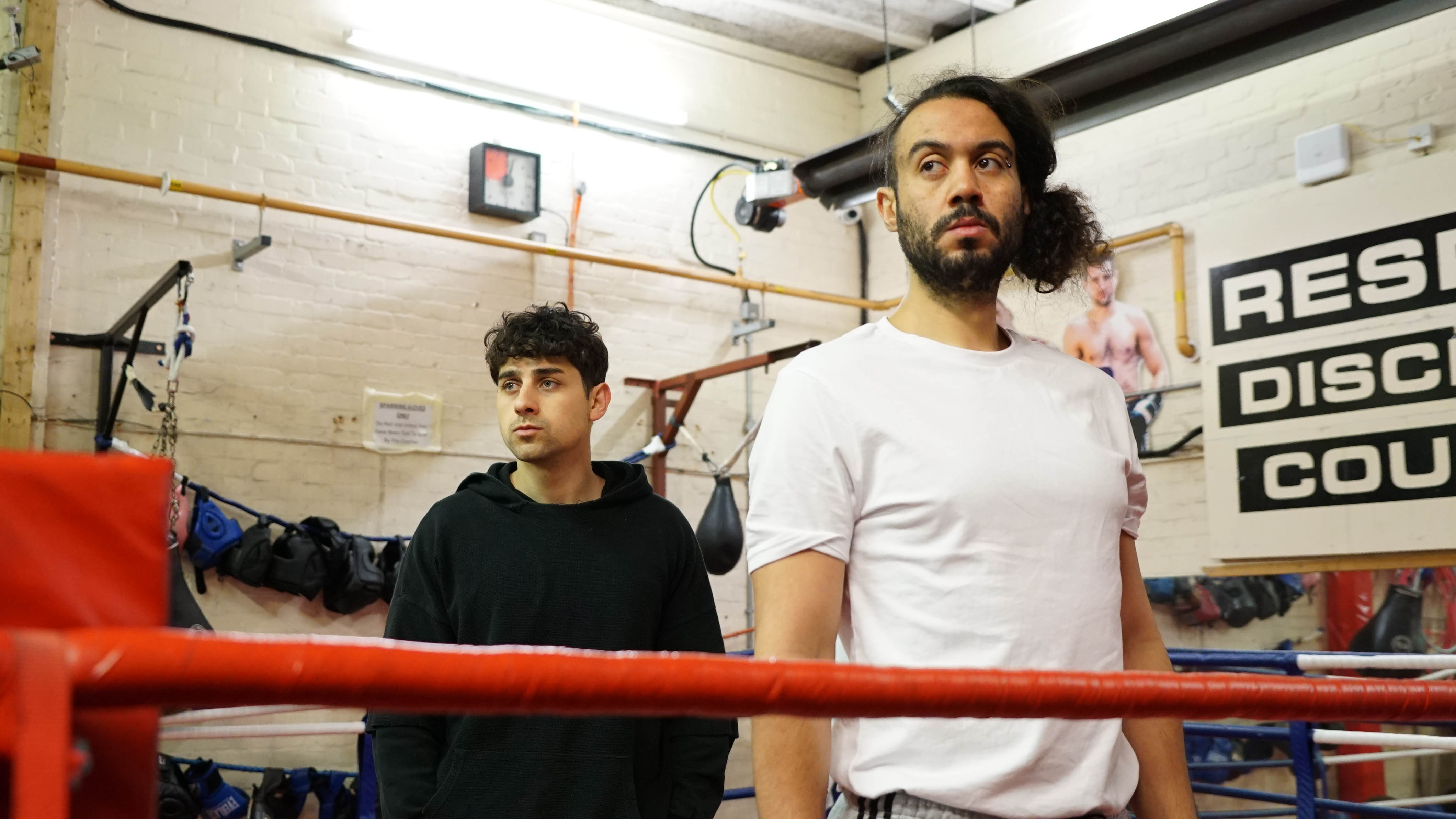 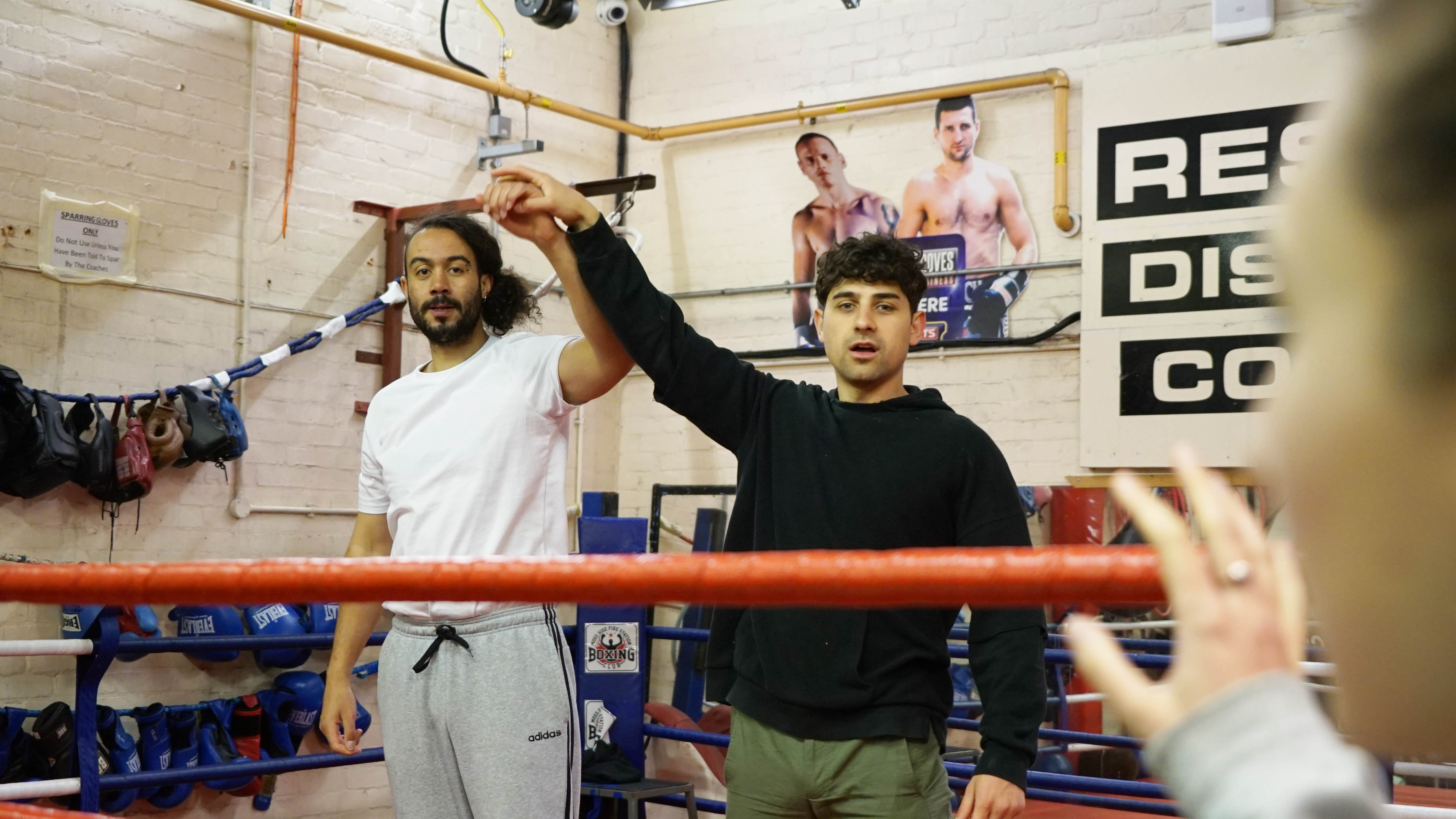 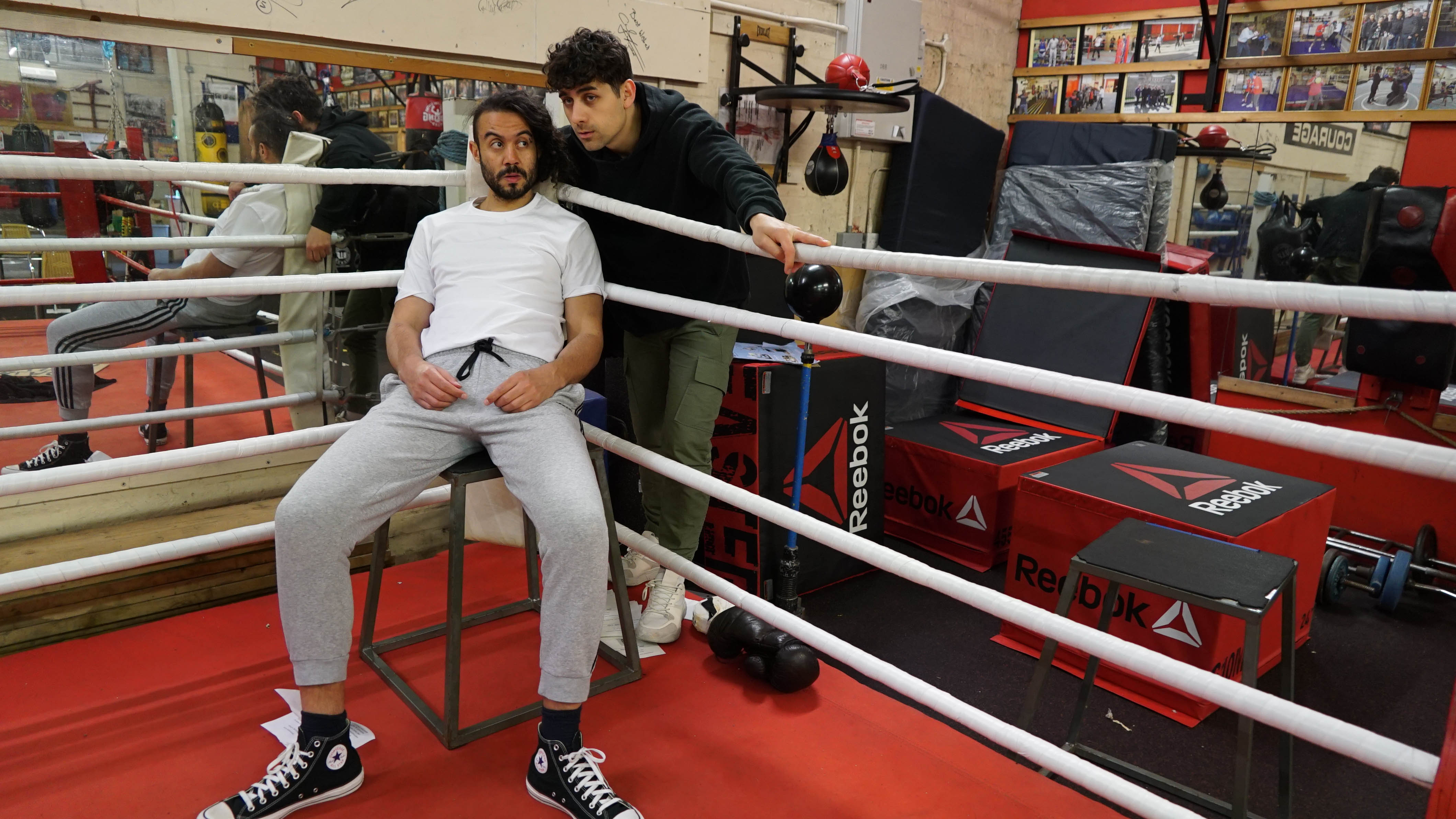 This workshop is suitable for year 6’s upward

Safeguarding staff and support must be available for debriefs / follow up

Usually between £450 and £560 per half day. £560 and £950 per full day (including facilitator and team of actors and multiple performances per day)

You can self-refer to some of our ongoing community sessions.

We deliver FREE WEEKLY workshops at Moss Side Powerhouse.