"We pride ourselves on the expertise of our team. Support, creativity and trust are all of equal importance."

For more information about our workshop programme

Odd Arts prides itself on a team that has shared values and an openness to learn from one another and everyone we work with. Every team member is bursting with creative talent, from script writing to acting, directing to film-making, performing to visual arts.

We all have a passion for theatre that makes a difference to the world around us.

Become a volunteer? We have ongoing recruitment of volunteers and work experience participants.

Odd Arts is a CIO governed by a Board of Trustees who offer vast expertise, insight, commitment and support to Odd Arts. Their skill-sets and experience come from different sectors including: Criminal justice; education; psychology; charity; fundraising; marketing/PR. Our Board of Trustees is looking to appoint new members, including a Chair.

We have a particular interest in people who we believe help to address current Board gaps/needs including: Diversity; Arts. Please use our contact page to express an interest.

Empower people to change their lives Rebecca co founded Odd Arts whilst still at The University of Manchester studying Drama after being inspired by her work and training with the ‘legend’ Augusto Boal in Brazil. Rebecca has a keen interest in using interactive and participant lead theatre performances to tackle radicalisation, youth violence and aggressive behaviour. Char has a wide variety of office admin and marketing experience and joined Odd in Jan 2018. With a passion for social media Char enjoys keeping our audiences updated on current projects when she is not dealing with very important budgeting spreadsheets! Char also runs her own crochet blanket business on the side. Barney is an actor, director and creative mind. He studied Acting at Manchester School of Theatre (MMU) and since graduating has worked predominantly in theatre, He is a strong believer in the power of expression and its ability to empower people and improve lives. He enjoys watching the sunset, pineapple on pizza and his beloved Manchester United! Meg studied Contemporary Performance and Theatre at MMU and it was here that she discovered the transformative power of Boal’s Forum theatre. Meg has spent years performing, directing and facilitating with groups all over the world, but nowhere is quite like Manchester. She loves to find the comedy in every situation, even the more difficult, studying clown with Gaulier and comedy improv with the Maydays. Fascinated by people and how they choose to relate, Meg is also a relationship coach, using Marshall Rosenberg’s methods, a touch of theatre and a whole heap of playfulness. Jo is a an Artist/Photographer and Writer/Director of short films, who loves all forms of storytelling, creative activism … and acrobatics. Jo has over 20 years experience of youth work and arts facilitation and has a passion for using the arts to make change.

Tess
Applied Theatre & Quality Lead
Tess is Artistic Director of Out From Under. She’s a story-teller and maker: usually she makes theatre, sometimes she makes films. She’s a woman. She’s working class.
Some of the hats Tess wears include: Particiatory Artist, Writer, Director, Dramaturg and specialist in Theatre of the Oppressed. She is Associate Artist at Mind The Gap and has worked extensively with and for Cardboard Citizens, as well as with other leading theatre and arts organisations: co-creating theatre and faciliating participatory arts processes with and for communities in a range of places: from Mental Health settings, to prisons.

Tess believes we need to do more. She’s passionate about smashing the glass floor, the glass ceiling and every profound barrier in place, for people who are underrepresented, to engaging with and forging careers in the arts.
With over thirteen years’ experience of working with the ‘hardest to reach’ communities (she prefers to think in terms of ‘let’s make it easier to access’), Tess is passionate about working with disadvantaged and underrepresented groups to use theatre as tool for social, personal and political change. Alongside this, she also creates bold and urgent new work: always with a socio-political focus, often in unusual spaces. Recently, her film, We Still Believe In Love, won an award for Best Writing in the Top Indie Film Awards, as well as nominations for Best Experimental, Best Original Idea and Best Soundtrack in a range of film festivals.
Curtis
Drama Practitioner Curtis is an actor, writer and director based in Manchester. With over 12 years industry experience Curtis now uses his skills to tell the stories of and represent the disenfranchised in our society, working with various theatre companies, film-makers and, of course, Odd Arts. Courtney is a film enthusiast who has been making short films since 2005. After completing a degree in theatre studies and performing arts, Courtney turned his attention from the stage to the screen. He is passionate about sharing his skills with young people and creating pieces that challenge and inspire the local community. Jess studied acting at UCLAN and always enjoyed facilitating drama in community settings and schools alongside her studies. Since graduating she has performed and facilitated performing arts throughout the UK. Jess loves adapting to different settings with people from age 4 all the way up to adulthood! Leila is also Odd Arts’ Volunteer Coordinator. Leila is a performer, facilitator, writer and theatre-maker, originally from Brighton. After studying European Theatre Arts at Rose Bruford, she went on to create the blog Fleiling Through Life and set up her own theatre company, Soup-Stained Arts. Leila is passionate about squashing gender inequality, tackling climate change and jam doughnuts. Jai has worked with young people for over 19 years. He trained as an actor at Italia Conti Academy of Theatre Arts after 3 years at Lambeth College. Most of his experience has been with excluded groups and children from disadvantaged areas and backgrounds. Jai is a big supporter of the idea of using arts and the offspring of their tools, in all it’s forms, as a gift for all to enjoy. Originally from Brixton south London, Jai has a vested interest using music and poetry in the spoken form to inspire a positive resolution. Emily is a creative facilitator and performer. After studying Drama at The University of Manchester she went on to lead theatre projects with various community groups across the UK. Emily is a passionate about delivering workshops to those who may have had little exposure to drama and the arts. 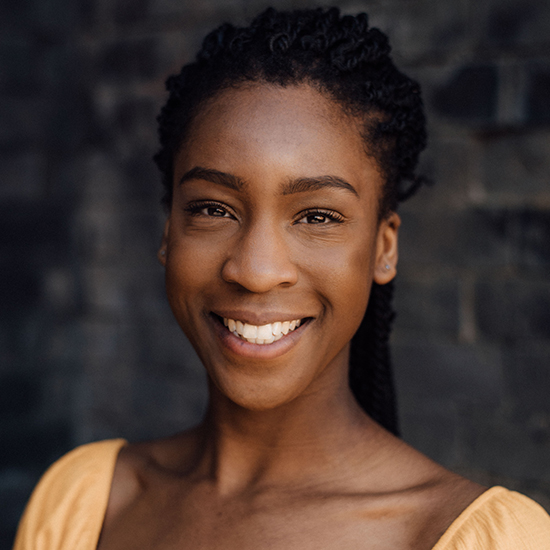 Rosalyne is a creative practitioner that specialises in taking theatre and creative arts to marginalised communities. Ros studied Acting and Community Theatre at East 15 Acting School and is passionate about ensuring that people have the opportunity to engage in high quality art regardless of their backgrounds and abilities. 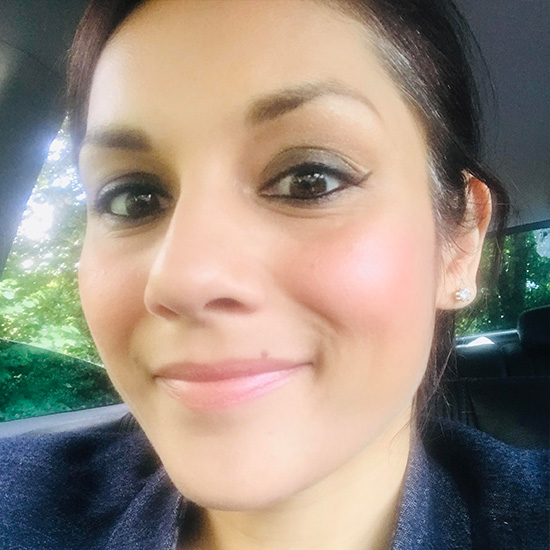 Yasmin has over 17 years experience in organising and managing a wide variety of bookings and events within the arts and culture setting. Yasmin joined Odd Arts in December 2020 and the Odd Values are something that Yasmin really believes in and has taken to heart. Aside from this, Yasmin loves all things cat, and at one point had 7 furry feline friends! 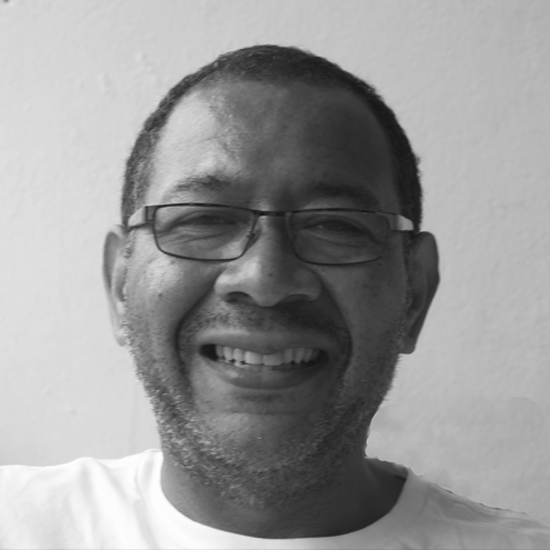